A round trip to remember 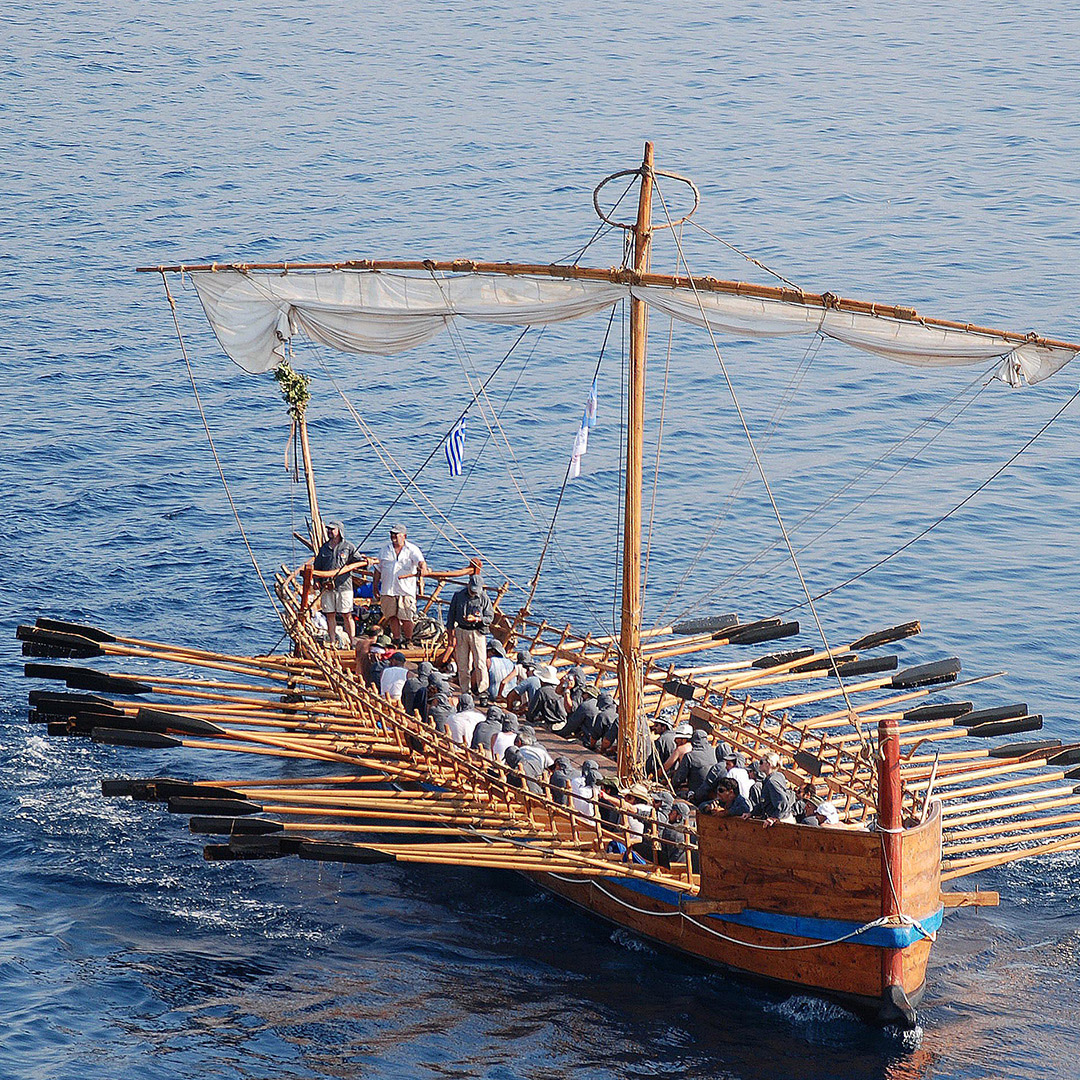 The myth of the Argonaut Expedition is a well-known legend. Jason and the Argonauts set out from ancient Iolkos in an Argo ship to reach ancient Colchis, take the Golden Fleece and bring it back to the region of Thessaly. 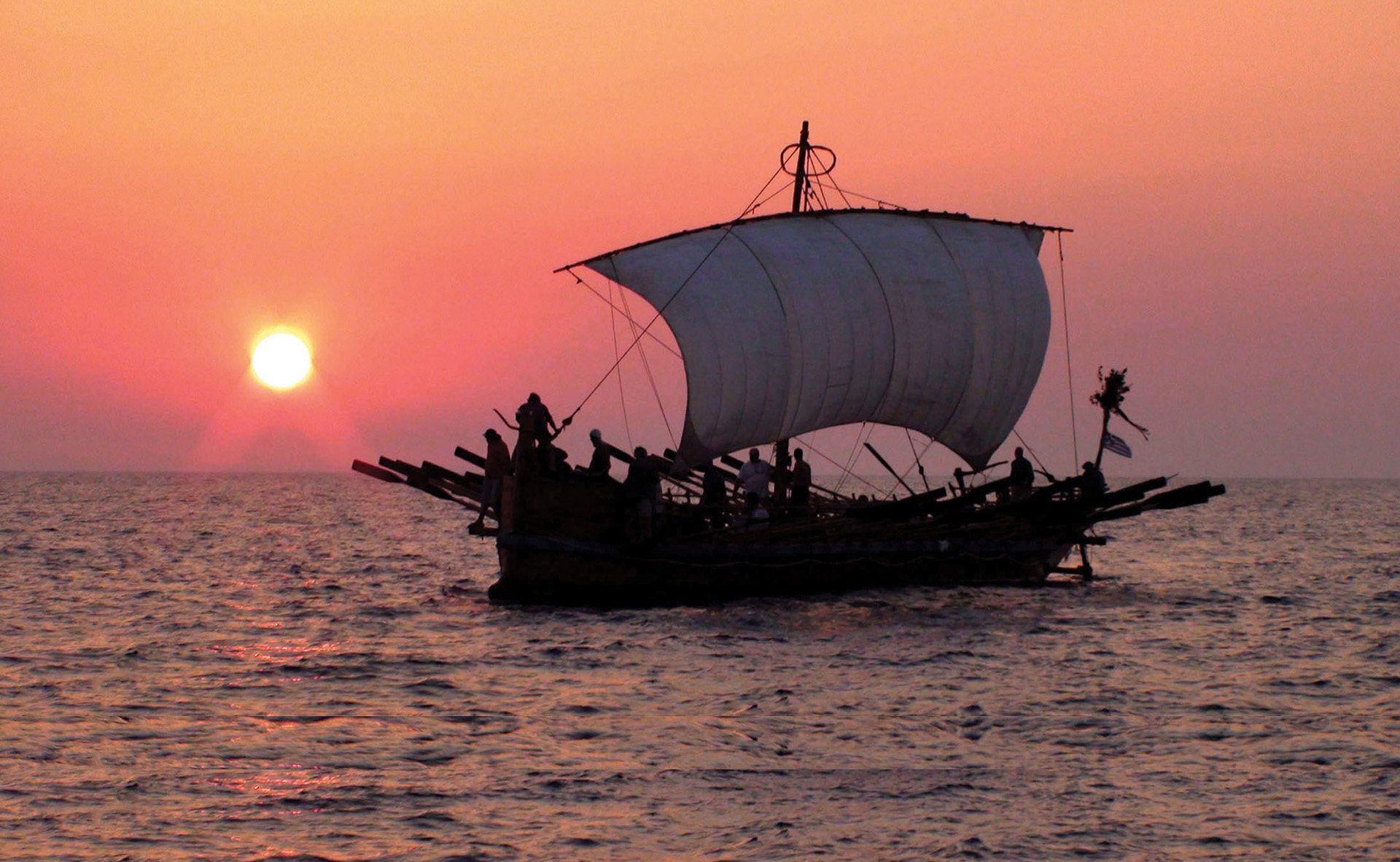 The truths behind the myth are many. The Argo, the ship of the myth, was a nautical innovation of the time since it was the first Penteconter, so it had a power of 50 rowers. This force was necessary to explore, apart from the Aegean Sea, the unknown Black Sea.

The goal was the Golden Fleece, a symbol that signifies Colchis' ancient relationship to gold production and specifically the process of extracting gold. The fleece were loaded by mud containing gold, thrown into the river, the water took over the mud, the nuggets of gold were entangled in the fabric of the wool, then the fleece was laid under the sun and offered the precious metal. This process became the symbol of the power of Colchis and the precious prize of a myth. 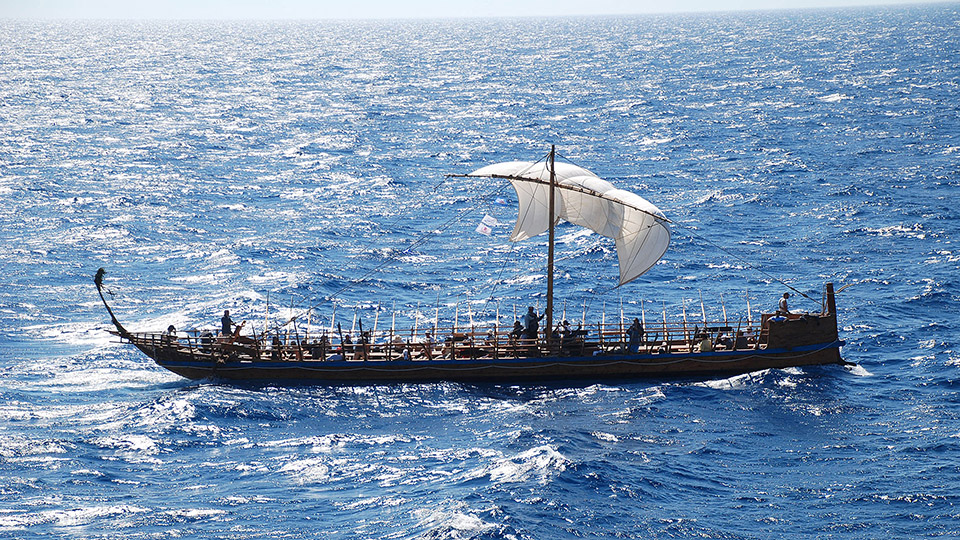 The starting point of the trip is Ancient Iolkos, a real and not imaginary place, which slowly reveals its secrets, the Palace, the monuments, the tombs of the Kings.

In such a tomb a hidden secret proved that the myth is true. In Volos, a tomb monument was discovered in 2004, and so a precious treasure that was hidden for more than 3000 years. The treasure consisted of precious objects and jewelry made of gold and valuable rocks, accompanying the king on his journey to the underworld. That time, the great researchers and scientists looking for the origin of the golden treasure found proofs leading back to the origin of the myth. 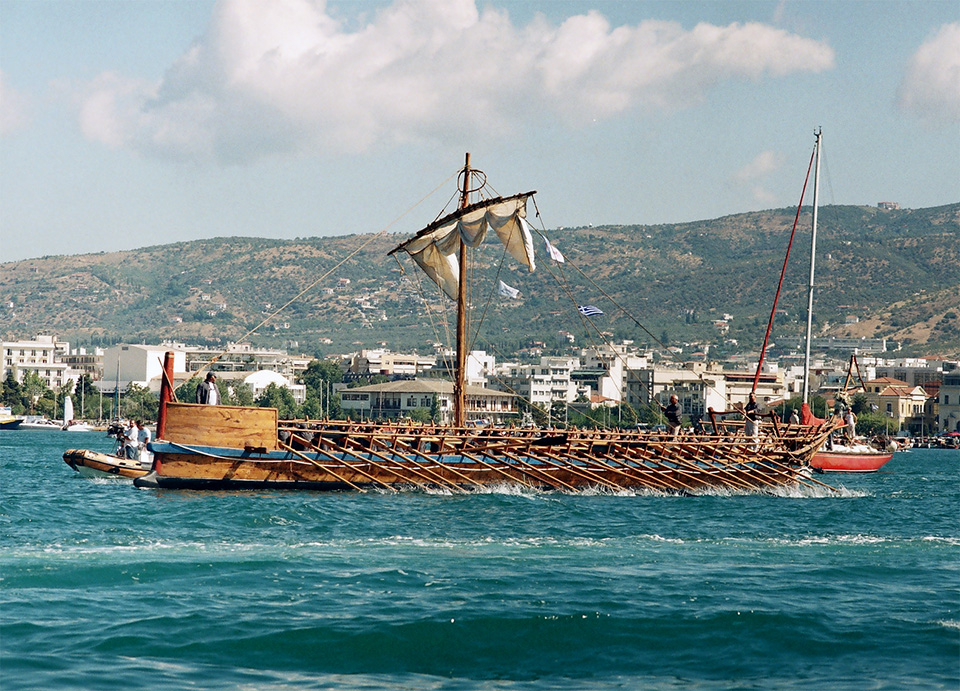 Ancient Iolkos and Ancient Colchis had found a way to communicate and this great achievement could only be described by this mythical legend. The legend is still alive in current excavations, in the museums collections, in the people minds, across the contemporary city of Volos. If one searches, one can still find references and data. 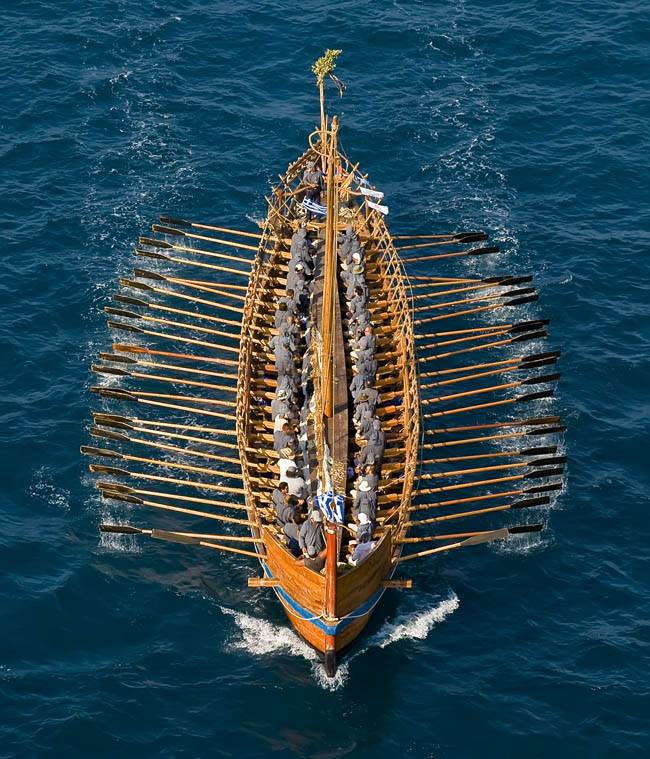 The names of the Argo crew is still written on the Argo statue at the front of Volos port and near by, during summer, you will find the Argo ship located in the port where the mythical journey began.

The palace of ancient Iolkos is still located just 10 km from Volos next to Dimini Neolithic settlement which is an accessible archeological site. You can visit the land where it all started.

You can also participate in this legend, discovering the area sailing on a boat and traveling to the Pagasitic Gulf, following the route of the Argonauts.

Tombs the last residence of the Kings of the Myth, have been waiting there for 3,000 years.

There are many shops and restaurants named by the elements of the legend.

In Volos Archaeological Museum has been exhibited the treasure of such a tomb as a proof of Ancient Iolkos power.

The symbol of the Municipality of Volos is this very same ship. You can see it on all the official flags of the city.

The road where all this is happening is still called the Argonauts and the next one called Jason, because this myth can never be forgotten. 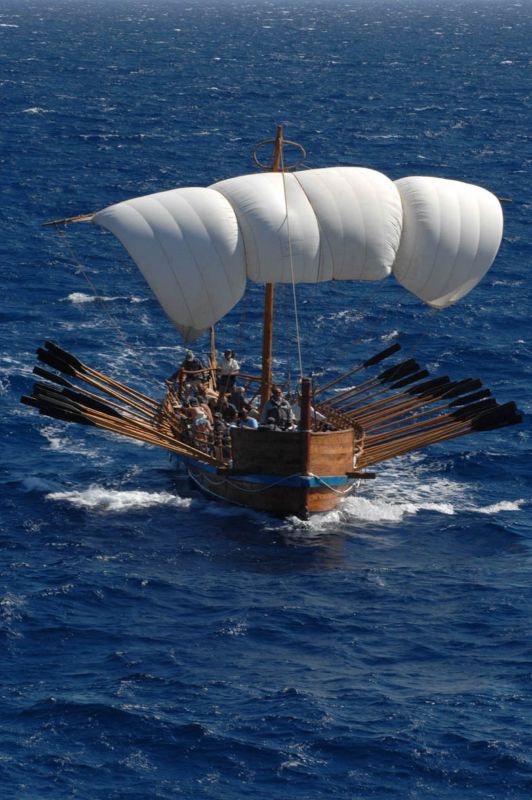 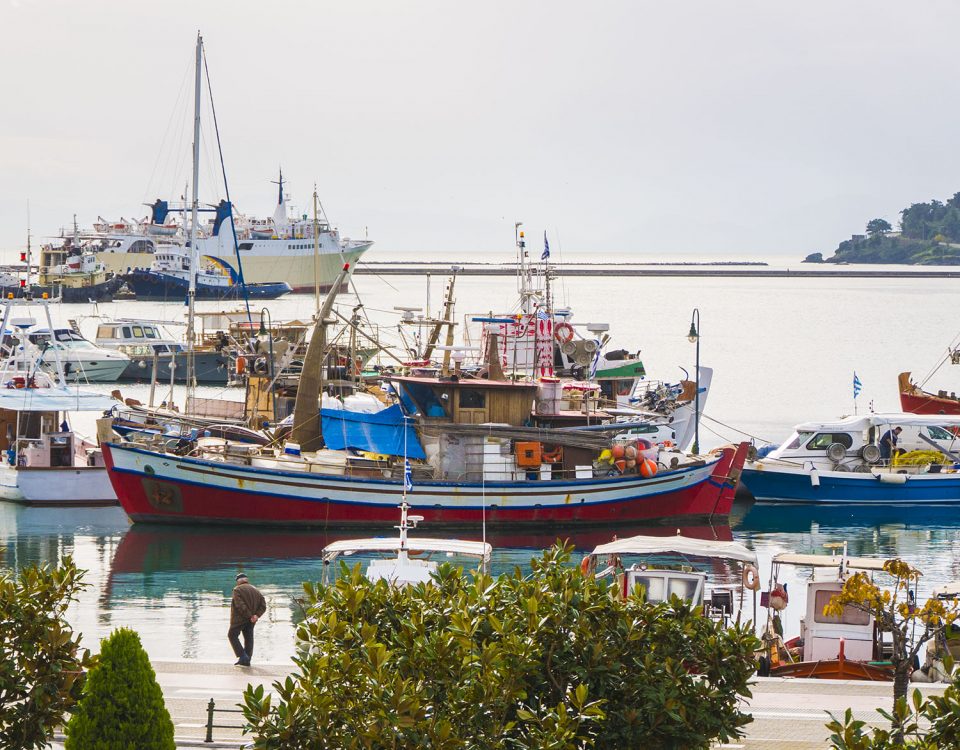 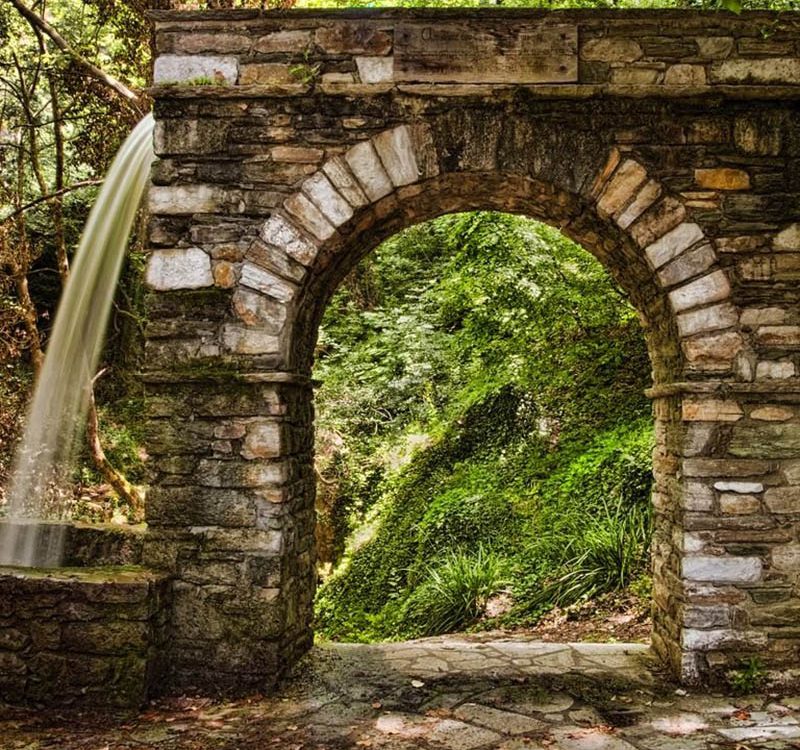 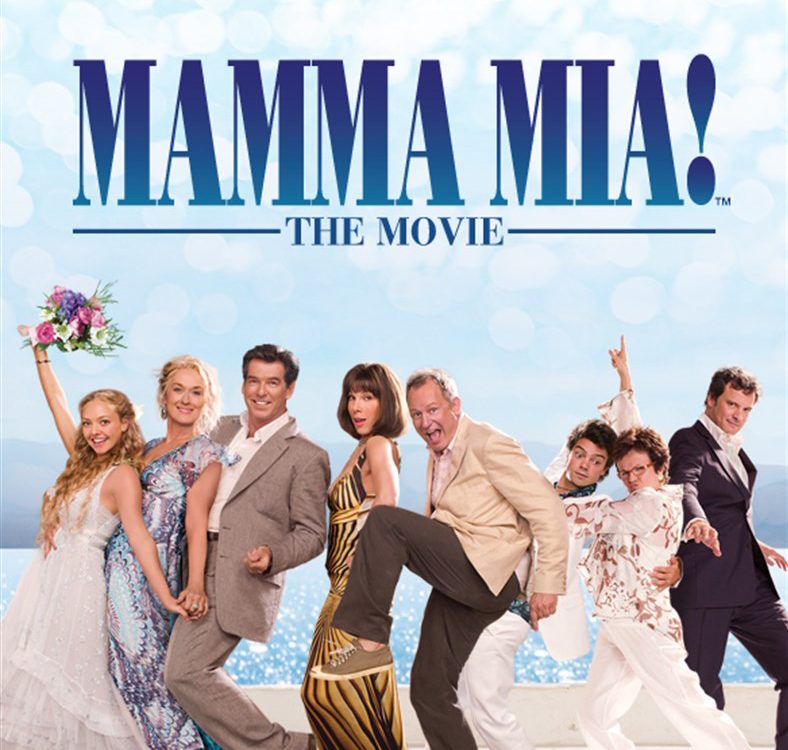 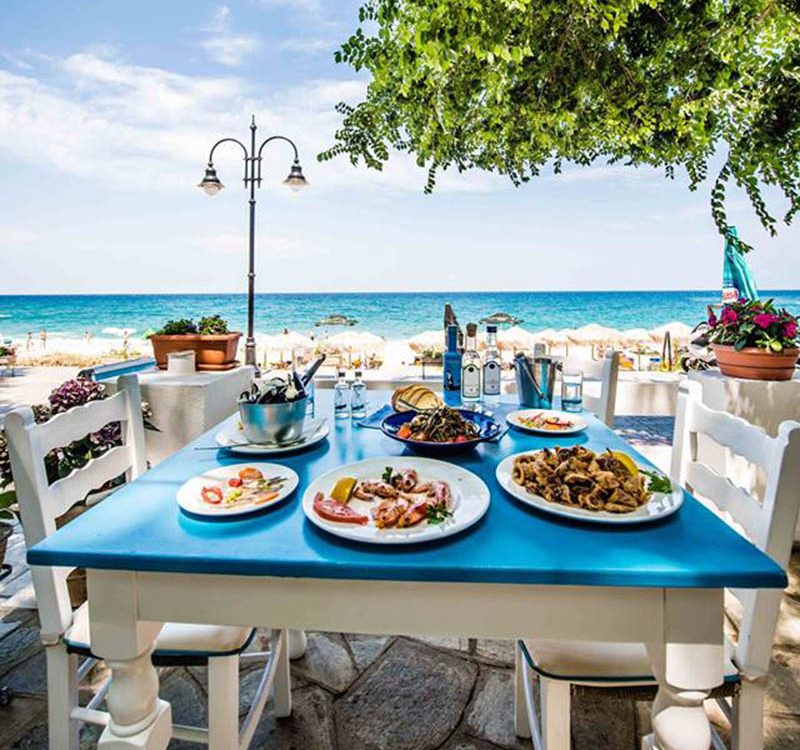