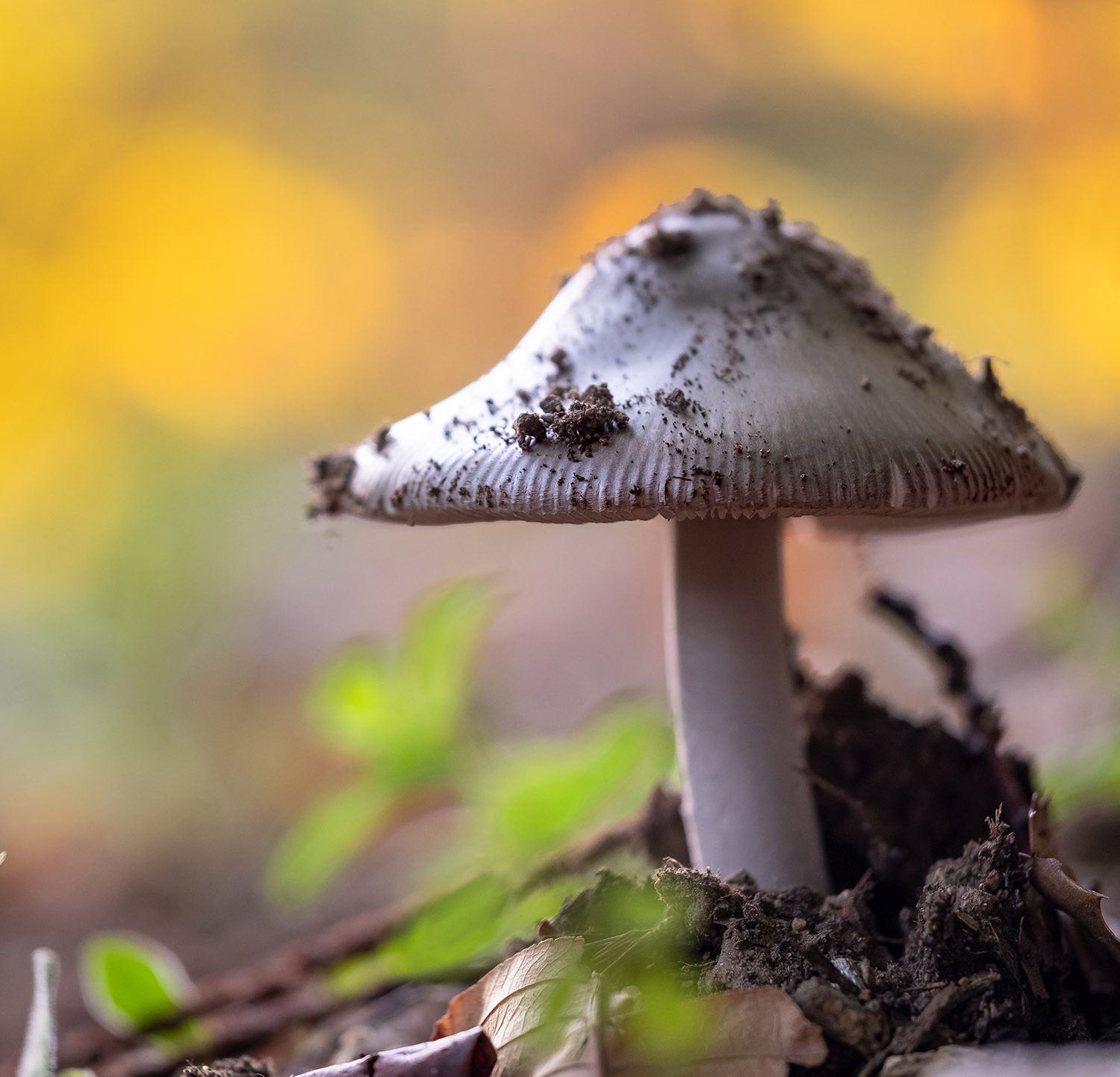 A forager who became a grower

The nature of Eastern Pelion is so overabundant, that, from the very first moment of my contact with it, the primitive instinct of foraging woke up inside me.

Suddenly, where everyone else saw just plain grasses, I could distinguish edible greens (sow thistles, chicory, wild Mediterranean hartworts, kariana greens etc.). Where everyone else saw only bushes, I gathered black bryony shoots, wild asparagus, fern shoots, blackberries. And, in the big forest, the mushrooms were hiding. Oh, the mushrooms! A wonderful, yet dangerous world. I made questions, I read, I learnt. Of course, until the opening of the mushroom season each year, I would plunder all abandoned trees, and, in Eastern Pelion, there are lots of them. Cherry plum trees, wild apple trees and wild pear trees, sorb-apple trees, plum trees, cherry trees, walnut trees, chestnut trees. This is the so-called foraging, nature’s plunder by human. The human, who looks for ready-made products. More, less, he gathers as much as he can. He eats as much as he can, and stores the rest.

That period was carefree, because a casual food-gatherer has no concerns for survival. I was a happy-go-lucky man. Of course, I built my profile. The executive who found the antidote to the crisis, abandoned Athens and gathers mushrooms in Pelion, the magazines said. Half-truths, but this needs some tsipouro and a fireplace to discuss it further. Then, I started processing leftovers. The result was jams, chutneys, vinegars, liqueurs, preserves, pickles.

From the very first moment the AMANITA guesthouse started its operation, we invested in gastronomy, not because there was a marketing concept, but because we liked that the most. What would be simpler than to join my passion for food-gathering with the breakfast we served at the guesthouse and the activities we recommended to our guests. However, the nature of Pelion had other plans for me. The three-acre land which surrounded the guesthouse was a jungle full of brambles, ferns, abandoned apple trees, self-seeded cherry plum trees, etc. This wild nature had to be somehow tamed. At first, we planted the trees, eighty fruit trees of various species. Experimentation and numerous failures followed, either due to lack of experience or time. I preferred the carefree food-gathering over the demanding cultivation. I discovered that the firiki apple-trees needed eight years to bear fruit. Of course, there were unexpected staggering successes. In spring of the second year of operation, when the yard’s trees were still as thin as a “branch”, I planted winter pumpkins in the garden berms, the so-called “barboutes” in the local language. This first production of violin-pumpkins we got is still remembered. Countless, enormous, delicious! Nothing would be the same again for me. If in our yard’s poor soil, with minimum care, without pesticides, we had this huge success, imagine what would happen if we planted in the lower level of the plot, in the earth that hadn’t been cultivated for so many years. Little did I know…

I started from the easy ones. Cherry tomatoes, in various shapes and colors. Huge success. After that, I dug deep. I got some seeds from Peliti, from my neighbor, from a producer in Southern Pelion. I started to plant each year a larger surface, with a greater variety. However, the signs were visible from the start, even if I didn’t pay attention. A wild boar entered the vegetable garden and messed it all up, plants drooping for mysterious reasons, and much more… But, I showed perseverance, let alone we had changed the guesthouse’s gastro concept into “farm to table”.

Now, I am an hotelier, (small-scale) grower of an organic garden. I fight hail, air, the badger that every night crawls under the fence and opens holes, the mole that eats the delicious roots and dries the plants, insects, and particularly theColorado potato beetle that eats potato’s leaves and eggplants, the Mediterranean fruit fly that pinches all fruit, as well as other fruit diseases, fungi etc., with few weapons, because our production is strictly organic. The abundant mountain water and, above all, our patience are our allies. For the key-word for the grower is patience. Our productions are very tasty and are enough to give us the chance to cover our needs for the entire year, with the correct processing.

And here I am, at my autumn garden, thinking about all this, with little bees flying around us, and I think that humanity got rather trapped when the carefree plunder of food-gathering was replaced by the laborious abundance of growing.

AMANITA guesthouse in Tsagkarada is located on the trail paths and beholds the Northern Sporades. Its organic orchard is caressed by the Aegean winds from the east, and protected by the Centaurs’ mountain from the west. The hotel operates all year round.
Contact phone +30 24260 49707,
info@amanita.gr
www.amanita.gr

Be a Greek for a week 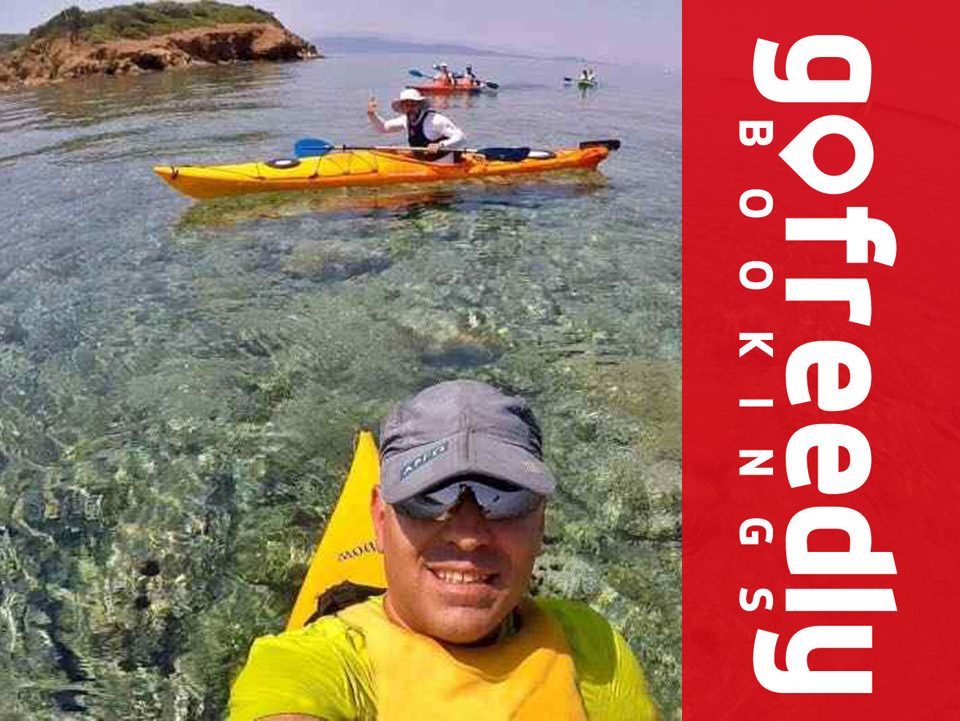 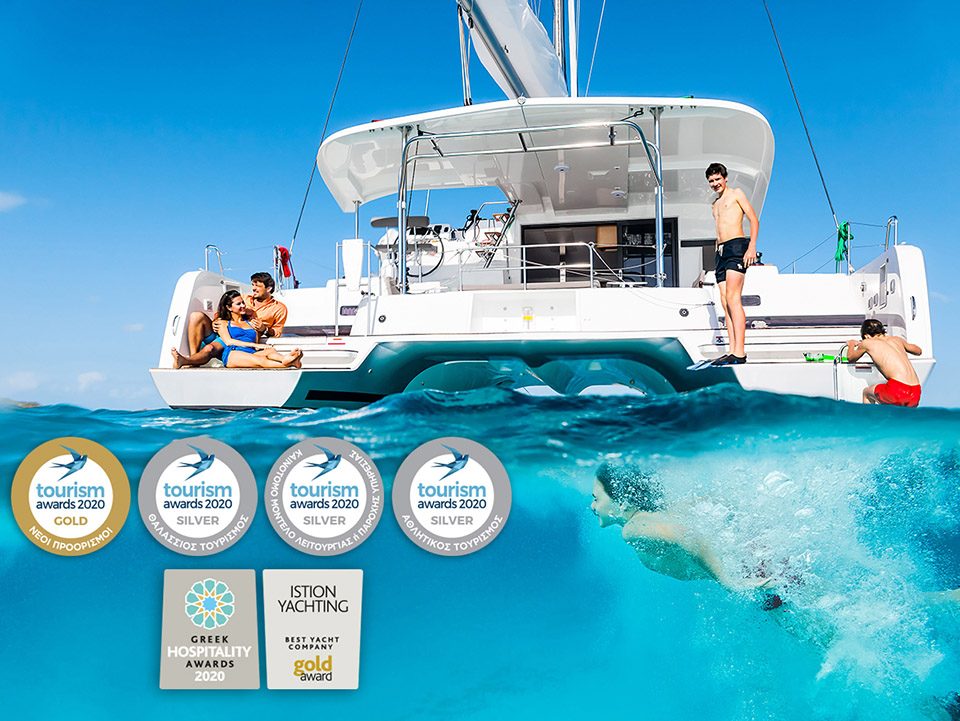 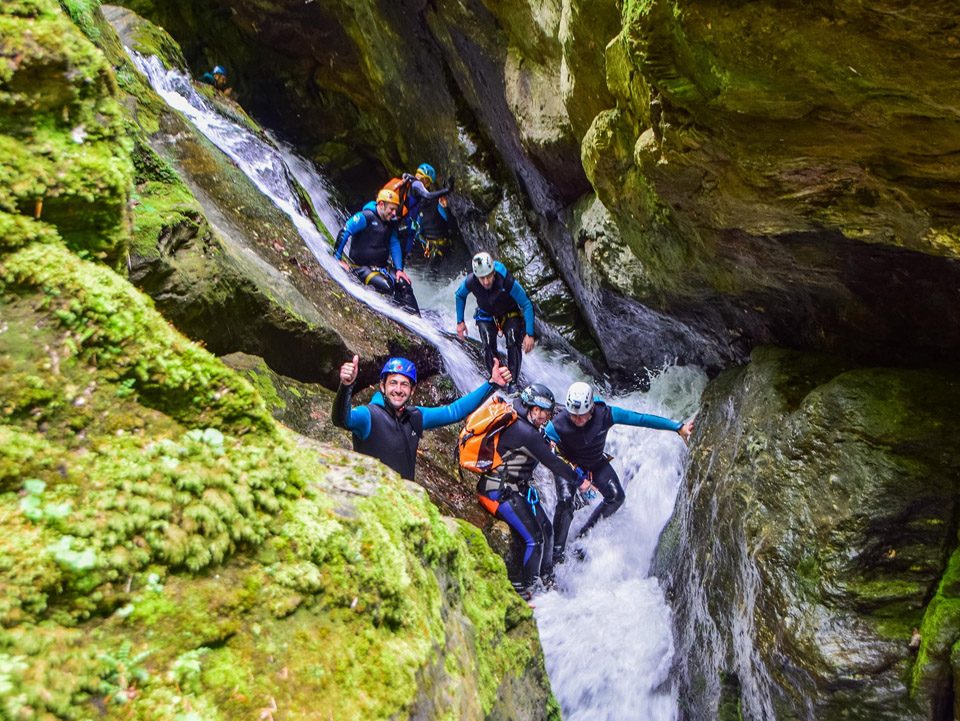 [contact-form-7 404 "Not Found"]
Manage Cookie Consent
To provide the best experiences, we use technologies like cookies to store and/or access device information. Consenting to these technologies will allow us to process data such as browsing behavior or unique IDs on this site. Not consenting or withdrawing consent, may adversely affect certain features and functions.
Manage options Manage third parties Manage vendors Read more about these purposes
View preferences
{title} {title} {title}